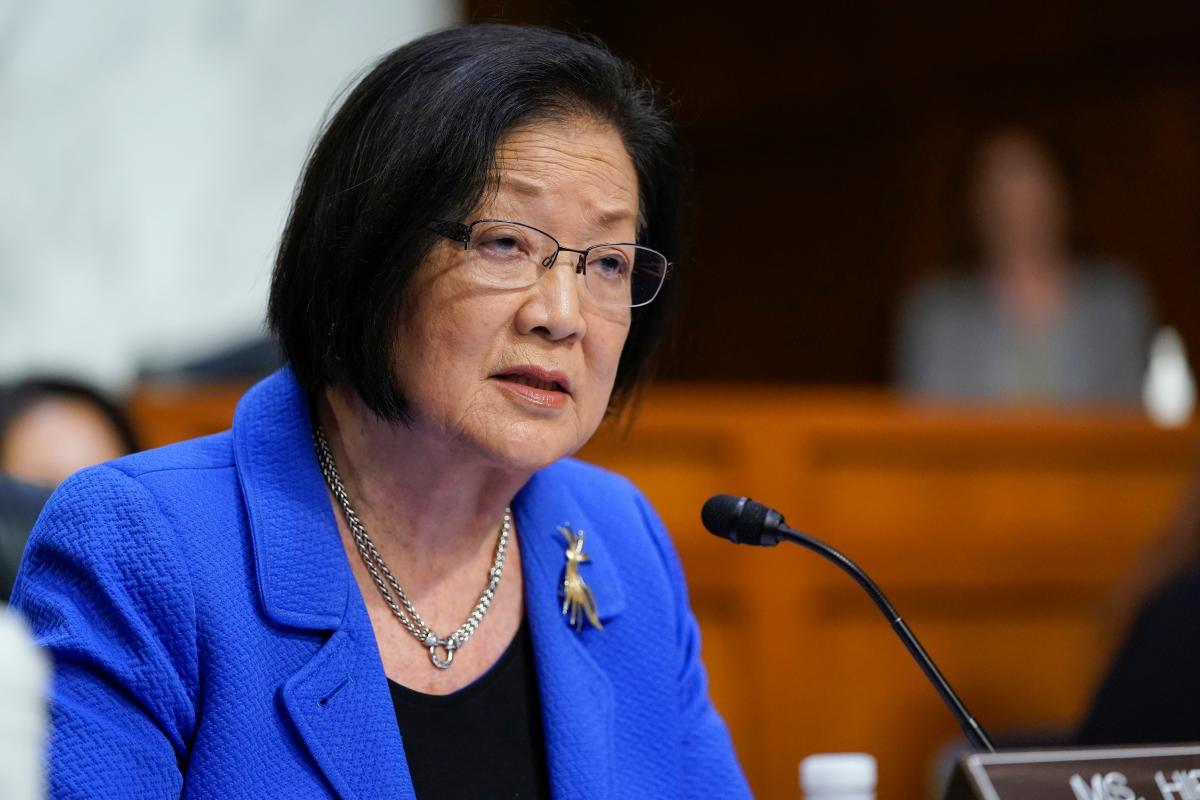 This week, President Joe Biden signed legislation that ensures Native Hawaiian organizations can use Violence Against Women Act funds to better support Hawaii’s indigenous women. In previous versions of the nearly 30-year-old law, money was allocated for native women but not specifically Native Hawaiianscreating a loophole that left many women unable to get support.

“Native Hawaiian women have long been unfairly excluded from accessing much-needed resources for survivors provided through the Violence Against Women Act,” said Hawaii US Sen. Mazie Hirono, who led the legislative effort, in a statement. “Now, Native Hawaiian organizations will have access to support and resources to serve the Native Hawaiian community and work towards eradicating sexual violence in our state.”

Here’s a look at Hawaii’s missing and murdered epidemic.

How many indigenous women go missing?

The FBI’s National Crime Information Center last year identified 5,203 missing Indigenous girls and women. As USA TODAY has previously reported, they’re disappearing at a rate more than two and a half times their estimated share of the United States population. The numbers are likely undercounted because of lacking federal data.

Statistics on the scope of the crisis in Hawaii are similarly limited, according to a report published earlier this month on how Native Hawaiian women are disproportionately affected by gender-based and sexual violence. The report was released in mid-December by the state’s Office of Hawaiian Affairs and a task force convened by the state Legislature to investigate and address the problem.

More than a quarter of missing girls in Hawaii are Native Hawaiian, the report found, analyzing Juvenile Justice Information System data. The rates were even more pronounced in a separate analysis it did of the 37 cases publicly reported by Missing Children’s Center Hawai’i between 2020 and August 2022: More than three in four were female and 84% were Native Hawaiian. About 71% went missing on the island of O’ahu, the state’s most populated island and home to Honolulu.

Hawaii, one of the nation’s least populated states, has the eighth-highest rate of missing persons per capita in the country. (Alaska, which also has a large indigenous population and an even smaller population compared with other states, tends to rank first.)

What are the main threats to Native Hawaiian women?

Many, often interconnected, factors contribute to the crisis. Experts point to the intergenerational trauma and systemic discrimination associated with centuries of colonization and oppression.

‘Window of opportunity’: Native Hawaiians, hurt by past US actions, hopeful about landmark consulting policy

How will the new policy help Native Hawaiian women?

The Violence Against Women Act, signed into law by President Bill Clinton in 1994, is designed to support survivors of gender-based and sexual violence partly through federal grants to community organizations. After years of contention over certain provisions, Congress finally succeeded in reauthorizing it earlier this year.

Given how dire the crisis is in native communities, the law sets aside special funding for Native-serving nonprofits to address sexual violence and support survivors. But due to earlier drafting errors, the law never specified that Native Hawaiians could be recipients of such funding.

As a result of the inadvertent language issues, it wasn’t clear that Hawaiian-serving organizations were eligible for the grants There have been instances of such groups being denied, according to Hirono.

The technical amendment stipulates that the grant program be inclusive of Native Hawaiians.

This article originally appeared on USA TODAY: Violence Against Women Act: How it will help Hawaiian women