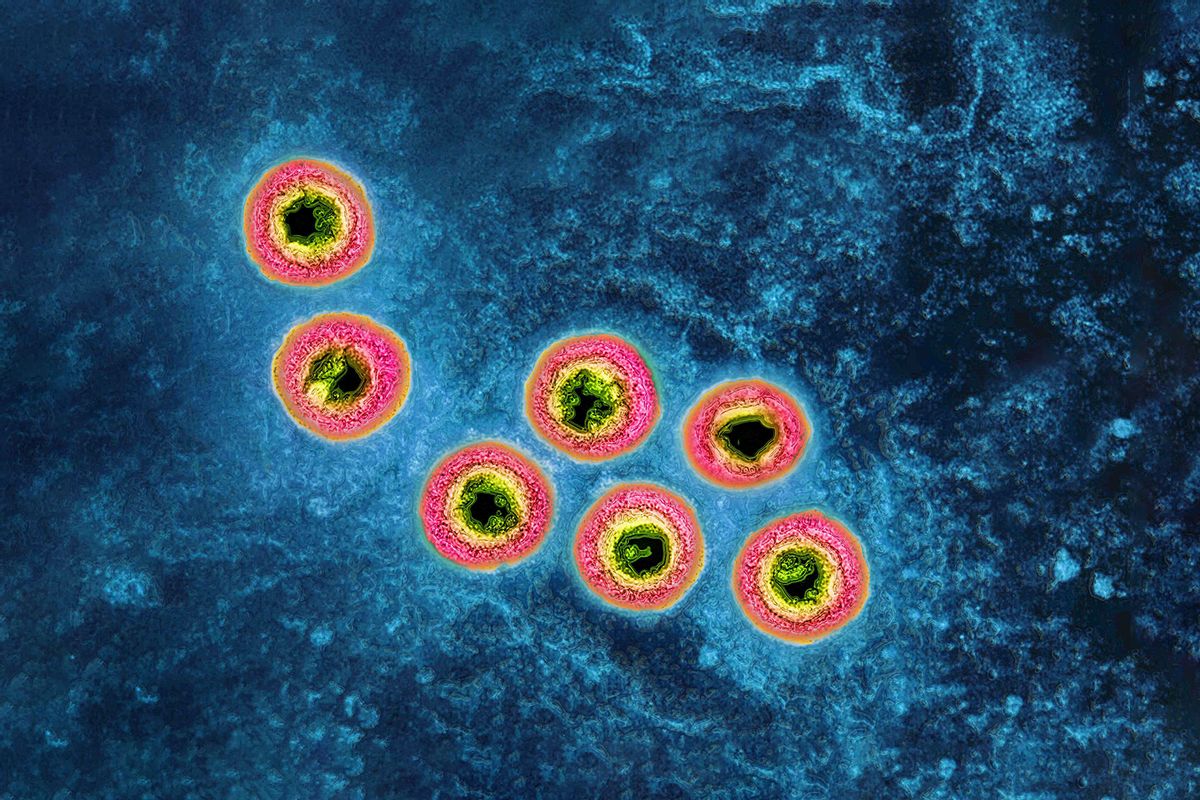 Ever since BioNTech and its occasional corporate partner Pfizer announced they had developed an mRNA vaccine for COVID-19, biotech researchers have salivated over the promise of using mRNA vaccines on other pathogens. That speaks to the promise of mRNA vaccines: unlike conventional vaccine platforms, mRNA vaccines can be much more easily modified to treat new viruses. That has opened the doors for the possibility of vaccines against viruses that had eluded immunologists, including retroviruses like HIV — for which researchers are already working on an vaccine mRNA.

Such is the case with BioNTech’s latest endeavor with mRNA vaccines: Developing an inoculation for herpesfor which a vaccine has never existed.

It is estimated that more than 1 out of 9 Americans between the ages of 14 and 49 have an HSV-2 infection.

The novel vaccine effort is the fruit of a joint research project with the University of Pennsylvania that began in 2018 with the goal of developing mRNA vaccines for a wide range of diseases.

Because this is Phase 1, it means that BioNTech has developed a vaccine candidate which shows promise of being both effective and safe. At the same time, the pharmaceutical company has yet to expand their tests to a large cohort of patients, which is known as Phase III. At the first stage, the company is only beginning to start testing the vaccine on humans. If the Phase I trials succeed, the company will gradually test the vaccine on an increasing number of patients to prove that it succeeds in preventing herpes infections.

One of the intrinsic advantages of mRNA vaccines is that they are more malleable than conventional vaccine platforms. Traditional vaccines will take all or part of a given pathogen (a microorganism that causes disease), insert a dead or weakened version into the body, and thereby stimulate the immune system to build up antibodies (pathogen-fighting cells) that are specifically designed to destroy them. While this method of developing vaccines is usually safe and effective, it can put scientists at a disadvantage when they need to create new inoculations that keep up with different mutated variants of a given disease. mRNA vaccines, by contrast, create synthetic versions of mRNA, a single-stranded RNA molecule that complements one of the DNA strands in a pathogen’s gene. By injecting a bespoke version of the mRNA into the body, immune cells will produce proteins like those found in a given virus or bacteria and train the immune system to fight the pathogen in question before it can make a human sick.

Regardless of whether the BioNTech vaccine ultimately proves effective, its mere existence is in one sense a testament to the power of Big Pharma marketing. Before the late 1970s, herpes rarely received public attention because it rarely poses a serious health risk to people who suffer from it; the vast majority of herpes patients are either asymptomatic or only display mild symptoms. Indeed, it is estimated that more than 1 out of 9 Americans between the ages of 14 and 49 have an HSV-2 infection. When herpes infections are symptomatic, the most common problems include painful urination, urinary discharge, pain and itching around the genitals and — most infamously — sores that can appear around the mouth and genitals.

While few would argue that genital herpes is pleasant, it was not widely regarded as a particularly onerous disease until the advertising campaign by medical research company known as Burroughs Wellcome Co. (now known as GlaxoSmithKline PLC). Because Burroughs Wellcome Co. had developed a first-of-its-kind treatment for genital herpes, Zovirax, they implemented an aggressive marketing plan that downplayed their drug and instead attached a stigma of shame to having genital herpes. This campaign included the then-unusual act of a pharmaceutical company paying for full-page ads in national magazines that depicted genital herpes as embarrassing. The goal was to “encourage people with herpes to visit their physician,” according to a Burroughs spokeswoman at the time.

Flash forward more than four decades and now medical experts believe they may have developed the ultimate herpes treatment. The forthcoming study is expected to be observer blinded and placebo-controlled, with the patients including 100 healthy volunteers who do not have any current or past history of symptomatic genital herpes infections. If the Phase I trials succeed and a vaccine is ultimately released to the public, genital herpes may become a thing of the past.