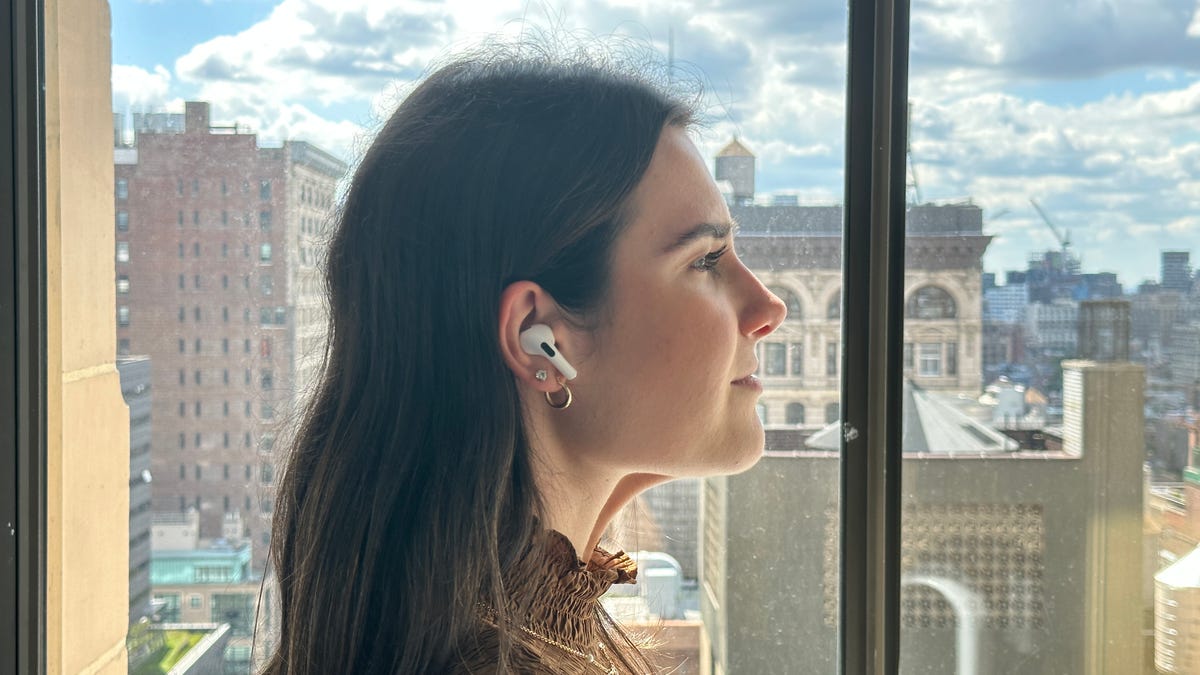 It may be both presumptuous and too early to say that Apple’s AirPods Pro are both a revolutionary and an inexpensive way to solve humanity’s hearing loss problems, but a recent medical experiment has electrified the global medical community with its implications for those with auditory impairments.

Sometimes, radical inventions, even ones in medicine, do not arise from the concerted and focused efforts of scientists to solve scourges that afflict humanity. Instead, they emerge from happy accidents that become life-saving necessities.

For instance, in 1928, Dr. Alexander Fleming left cultures of Staphylococcus aureus — or “staph” as it is often known (which is essentially soft tissue infections such as abscesses and boils) — for a couple of weeks. When he returned to check on them, he found that a mold had prevented their growth, thus bringing the world the life-saving antibiotic penicillin.

And, in 1968, when Wilson Greatbatch, an adjunct professor of engineering at the University of Buffalo was attempting to record heart sounds, he realized that the transistor he was using for the recording was emitting electrical pulses almost exactly like a human heart. This eventually led to a collaboration with a surgeon, William Chardack, and the two came up with another device that changed the world: The pacemaker.

Similarly, could a relatively inexpensive, commonplace device used by tens of millions around the world revolutionize the treatment for healing loss?

Researchers at Taipei Veterans General Hospital conducted an experiment involving 21 individuals who suffered from mild to moderate hearing loss — with the objective of determining how AirPods’ Live Listen feature, first introduced in 2014, would stack up against a range of medical hearing aids. (Apple does not advertise Live Listen for people with hearing loss, but on its website, it does say that it does boost hearing abilities in noisy environments.)

In all scenarios except one, the AirPods Pro gave the hearing aids a run for their money. In a quiet environment, the pair of AirPods Pro, thanks to their noise-cancelling feature, in addition to the Live Listen one, matched the experience of wearing basic hearing aids and were only slightly less effective than the premium ones. (The AirPods were linked to a smartphone).

According to the study, the AirPods Pro also met four out of the five electro-acoustic criteria for hearing aids known as ANSI/CTA-2051 standards.

The bottom line is you may need a more robust hearing solution than what an AirPods Pro can offer.

In a decision with enormous implications for people with hearing loss, the price of hearing aids is going to start falling very soon. The Food and Drug Administration (FDA) has given the green light to over-the-counter hearing aids that do not require a prescription or a medical exam as they did previously,

Here is how over-the-counter hearing aids compare to AirPods Pro:

Unaffordability is one reason why only around 20% of those who need to wear hearing aids actually do so in the US. For them, this is a development that could be as epic as Fleming’s discovery of penicillin was to the world.

How to use Live Listen on the AirPods Pro

First, add Live Listen to the Control Center on your iPhone:

Now, before some of us go racing off to find a pair of AirPods Pro to address hearing issues, you may need to lend an ear to some experts who have weighed in with what they think are some important issues concerning this development. The most important one is the emphasis that AirPods do not replace hearing aids.

This is because not all hearing loss cases are the same. There exists significant divergence in both causes for it as well as ear anatomy. Some, like Hearingtracker recommend getting an audiogram from an audiologist to get clarity on the ailment. (According to the website, you could also download the Mimi app to get a general assessment of your hearing ability and then share the results with the Apple Health app before you check in with an audiologist).